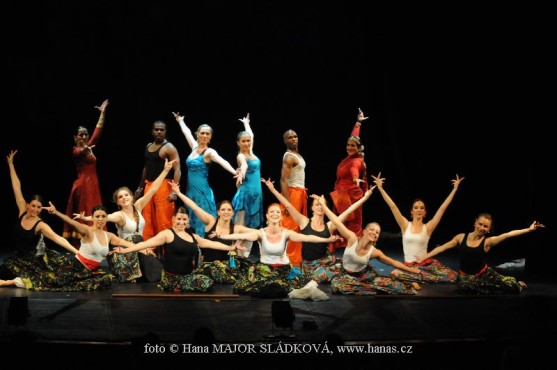 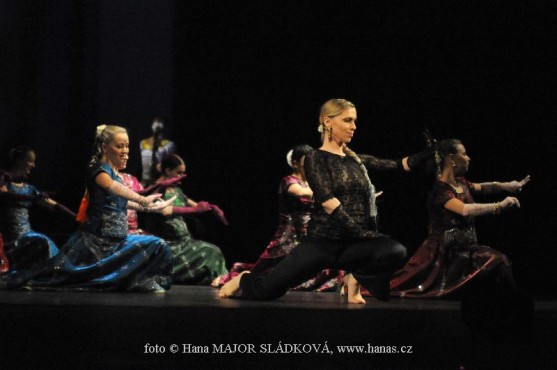 This spectacular dance show was inspired by Indian culture (bollywood, bhangra, bharatanátyam, kathak), and tells a story of two sisters, Raja and Maja (good and evil) who go through the circle of life – BIRTH, LOVE, TRADITION, PRAYER, AND DEATH. Although the story is inspired by the symbolism of Indian mythology, it deals with essential issues of human existence which exceed the borders of states and cultures. Traditional and modern Indian music and dance is combined with European elements and dynamic film screenings, thus resulting in an extraordinary performance.

Sixteen dancers and actors appear in nineteen scenes created by outstanding Czech and overseas choreographers, and directed by Radim Špaček. No wonder that the above described story of good and evil (Maja and Raja) is an exceptional show,.